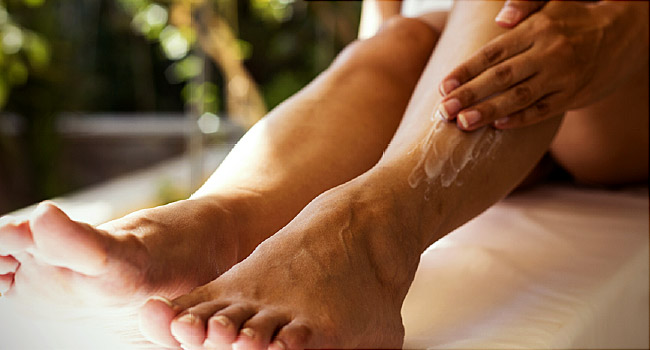 Nowadays these creams are classified as organic (previously called chemical sunscreens) or inorganic (also called physical sunscreens). Usually a combination of the two can be found in the same sunscreen. Sunscreens must contain a SPF (sun protection factor) of at least 15 to protect against the UVB rays and also protect against UVA (which is now known to be a contributory factor for some of the aging changes seen, as well as causing some skin cancers).

The AHAs are fruit acids that have found its way into many cosmetics these days and almost every major cosmetic house will have a product that contains this ingredient. Examples of AHAs are glycolyic acid, lactic acid, etc. The poly hydroxy acids (PHAs) are the newer, larger hydroxy acids that are less irritating to the skin but have essentially the same effects on the skin as AHAs.

The hydroxy acids are used as moisturizers, penetration enhancers and skin peeling agents because they activate the peeling of outer layer of skin. Thus, it improves the skin texture, enhances skin brightness, gives a better skin tone, increases skin firmness, decreases some of the fine lines and lightens pigmentation. Again, these effects are enhanced with the use of higher concentrations of the acid and are optimal when AHAs are used as peeling agents.

The main drawback against the use of AHAs is the cause of stinging and irritation (especially the older AHA’S compared to the PHA’s). Many patients also associate the peeling effect with thinning of the skin when it actually causes the opposite effect as AHAs penetrates to the deeper layers of the skin causing changes in the collagen layer, so that overall the skin becomes thicker, smoothing out the wrinkles.

The vitamins that have been developed for topical use with an effect on aging include vitamin A, C, and possibly E.

Of these, Vitamin A is the most well known, with the largest quantity of scientific data documenting its effects in reversing some of the changes of skin aging, namely lightening of pigmentation, improvement in fine and coarse wrinkles, reduction of some pre-cancerous growths, and thickening of skin collagen (something which applied collagen can never achieve because it cannot be absorbed through the skin).

The main drawback against the use is also its irritancy (like AHAs) causing redness and peeling in the initial few weeks.

The active form of the vitamin is retinoic acid, but the precursor compounds (Vitamin A itself, ie. retinol or retinyl palmitate) are the ones that are available in cosmetic counters without a prescription. These products have less irritancy than the acid and can achieve some of the benefits listed above through its conversion to retinoic acid in the skin. Unfortunately the amount converted is small. So while these products are easier to use, they are also not as effective as retinoic acid.

Vitamin C is an anti oxidant and its effects on skin aging have been documented in some recent papers. It improves fine wrinkles and texture of the skin after some months of use, compared to just ordinary moisturizers. It also reduces redness of the skin after sun exposure and some lightening of pigmentation.