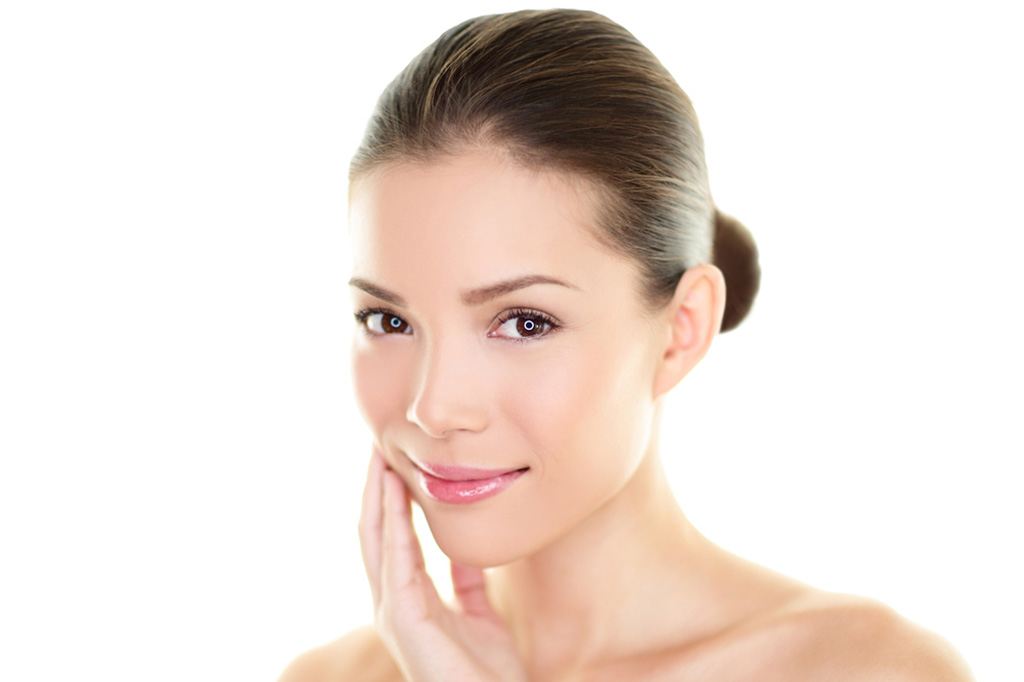 These are substances injected under the skin to smooth out folds and even out wrinkles. These folds are due to the loss of subcutaneous fat or the combined effects of loss of skin elasticity and gravity.

There are numerous filler substances in the market but the ones that are more familiar include collagen, hyaluronic acid derivatives etc. Calcium Hydroxyapatite and fat.

Collagen was one of the first substances injected but is gradually falling out of favour because of its shorter duration of action (about 6 months) compared to the newer hyaluronic acid-based products. And, unlike these synthetic compounds, collagen requires skin testing prior to injection.

Filler substances are useful for individuals who are not quite ready for plastic surgery but want some correction of certain lines/folds in the meantime. The effect usually lasts from between 8 months to a year.

The more common areas that fillers are being injected include the nasolabial fold (the fold that runs from nose to corner of the mouth), the lips (for better definition and a fuller appearance) as well as other lines and depressed scars on the face.

Complications include pain during injection, swelling and redness of the injected areas that lasts for one to two days and very rarely a hypersensitivity action to the injected substance.

Turn back the hands of time and look younger, more refreshed, and less tired looking with this non-surgical technique-Fillers; some have even called this technique, the liquid facelift.

With ageing, the skin is thinned and sags, bone gets resorbed and fat is lost, creating wrinkles and loss of volume in the face. This loss of volume below the eyes and mid-face creates what we have come to recognize as ageing changes the hollowing around the eyes, sagging of the cheeks and deepening of the folds from the nose to the mouth (nasolabial folds). In the lower face jowls (skin that sags below the jawline), thinning of the lips and squaring of the lower jawline also appear, all of which may also reflect this volume loss.

Previously when only surgical facelifts were performed to attempt to correct these ageing changes, the result was the creation of many skeletal gaunt faces with taut skin. Now we recognize the importance of the restoration of volume to an ageing face to give it a more youthful plumped up appearance; much like that, we see in babies and younger individuals. This realization has fueled the recent explosion of filler injections as a cosmetic procedure to treat ageing faces.

In parallel with the growth of this procedure is the increase in the number of brands of fillers for the skin. Permanent fillers are not popular among many doctors here because of the potential for the formation of lumps and reactions to the filler material.

So how do we use fillers to correct volume loss and these folds?

Following the lessons we have learnt from just performing surgery to treat ageing skin, we now recognise that a variety of treatments/procedures are required to restore the ageing skin to youth and health

We need creams and lasers/chemical peels/IPL etc to treat the external surface of the skin to make it smoother, less blemished and more radiant

We use a combination of Neuromodulator and fillers to restore volume and smooth out wrinkles for the upper, mid and lower face as described below:

Nevertheless, fillers as a procedure are not without potential complications. It is expected that for the first or second day after the filler injection, there will be some redness and swelling. There is also the bruising that may occur in certain areas like the midface and below the eyes and rarely the development of lumps with certain filler materials in the initial few weeks. So it is best to discuss with the doctor the potential benefits and risks before embarking on this procedure. But used rightly and if the minimal side effects are accepted, the good cosmetic results of fillers are seen instantly when one walks out of the clinic(*).